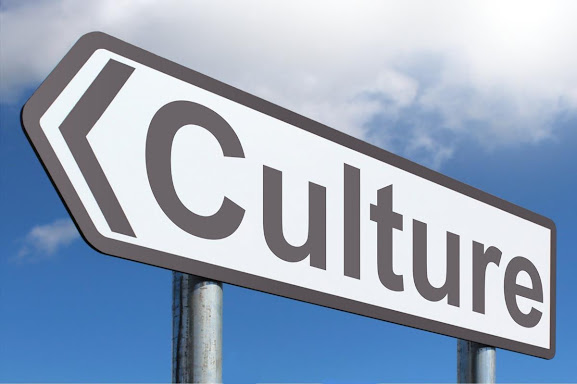 Prev - Part 3: Women Throughout the Scripture

Some might argue that the only reason that Jesus didn’t include women in the inner circle of His ministry was because he was restricted by the cultural norms of his day. That the reason that the 12 were all men was that, had he taken the bold step to break the so called “patriarchy”, it would have undermined His ministry and therefore his mission.

This is not the Jesus I recognise from the scripture. Jesus was not a defender of the traditions of men, quite the opposite. His only aim was to do the will of the father.

And He said to them, "Rightly did Isaiah prophesy of you hypocrites, as it is written: 'THIS PEOPLE HONORS ME WITH THEIR LIPS, BUT THEIR HEART IS FAR AWAY FROM ME. 'BUT IN VAIN DO THEY WORSHIP ME, TEACHING AS DOCTRINES THE PRECEPTS OF MEN.' "Neglecting the commandment of God, you hold to the tradition of men." He was also saying to them, "You are experts at setting aside the commandment of God in order to keep your tradition. "For Moses said, 'HONOR YOUR FATHER AND YOUR MOTHER'; and, 'HE WHO SPEAKS EVIL OF FATHER OR MOTHER, IS TO BE PUT TO DEATH'; but you say, 'If a man says to his father or his mother, whatever I have that would help you is Corban (that is to say, given to God),' you no longer permit him to do anything for his father or his mother; thus invalidating the word of God by your tradition which you have handed down; and you do many things such as that."

"For I have come down from heaven, not to do My own will, but the will of Him who sent Me.

In fact Jesus was quite the expert at breaking down long held prejudices. Here is a sample of the things that Jesus did and said that were, at best revolutionary, at worst completely abhorrent to many in the society he dwelt within.

There are just so many things about Jesus’ ministry that fly in the face of the social norms of the day, a great deal of them to do with women. At the time, Judaism was about as progressive as it got; there were laws that protected women’s rights and ensured that widows and orphans were provided for. Compared to the surrounding nations, women in Israel were in an elevated position - but Jesus raises their status even higher.

And yet, with all His rejection of the status quo, societal traditions, religious dogma and His high regard for the place of women, not once does He appoint a woman to take a key role within His ministry... not one. Why? Why if the Jews had got it so wrong, and had established an unbiblical, misogynistic, patriarchy didn’t Jesus correct that error? If it were so, why doesn’t he even mention it?

Another objection is that the reason that the New Testament prohibits women in leadership is down to the cultural norm at the time that restricted education for women and that now, in our day and age things have changed significantly so why shouldn’t an educated woman now be able to lead? The problem with this assertion (apart from it being based on the experience of our culture) is that nowhere in the New Testament do we see any emphasis on education being a factor in how to select leaders. Logically, if it were so, you could argue that senior leadership roles should only be given to those with the highest levels of education - a qualification that the Bible doesn’t make.  In fact, scripture suggests a different view when we find the Jewish authorities are actually amazed at how such uneducated men could have such wisdom (Acts 4:13).